About conceptual photography in Cuba.

In general my photographic projects made in Cuba are documentary, but almost always in the mind of a photographer there is a space for less explicit ideas, a space to develop a more poetic idea, perhaps a more mysterious story than the documentation of stories.
In my case I have called this conceptual photography project "the anonymous island", a project that arises as a contrast to the ease that there are for photographers visiting Cuba to take portraits and photographs of people.
Cuba is one of the few countries where you can still do this, take pictures very close to people.

The idea of ​​"the anonymous island" arises the personal challenge, to try to show the personality of the island (under my perception) in a less obvious way, hiding the faces of the people, playing more with the forms, the concepts and the ideas (Some known and other personal).

Identity, sex, immigration, age, race, revolution, development, hope, blockade etc ... somehow I play with all these ideas that are always in the head of a traveler when he knows Cuba deeply. 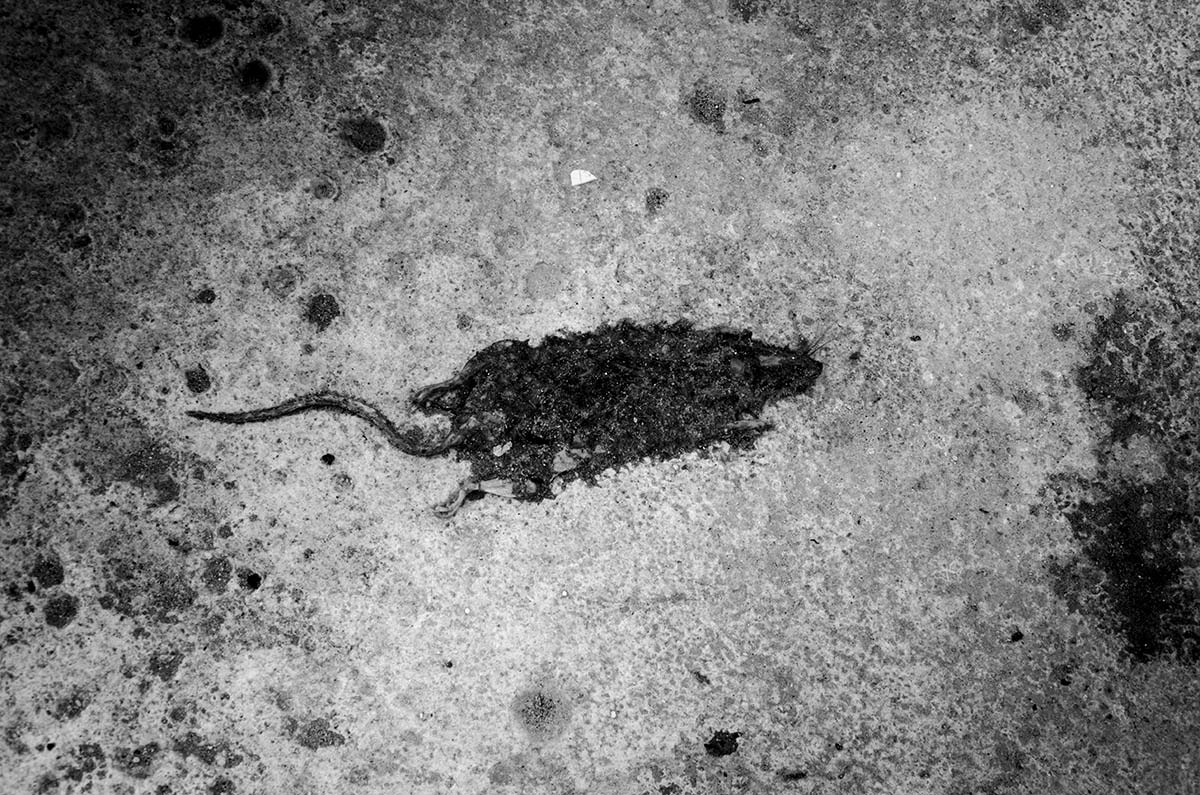 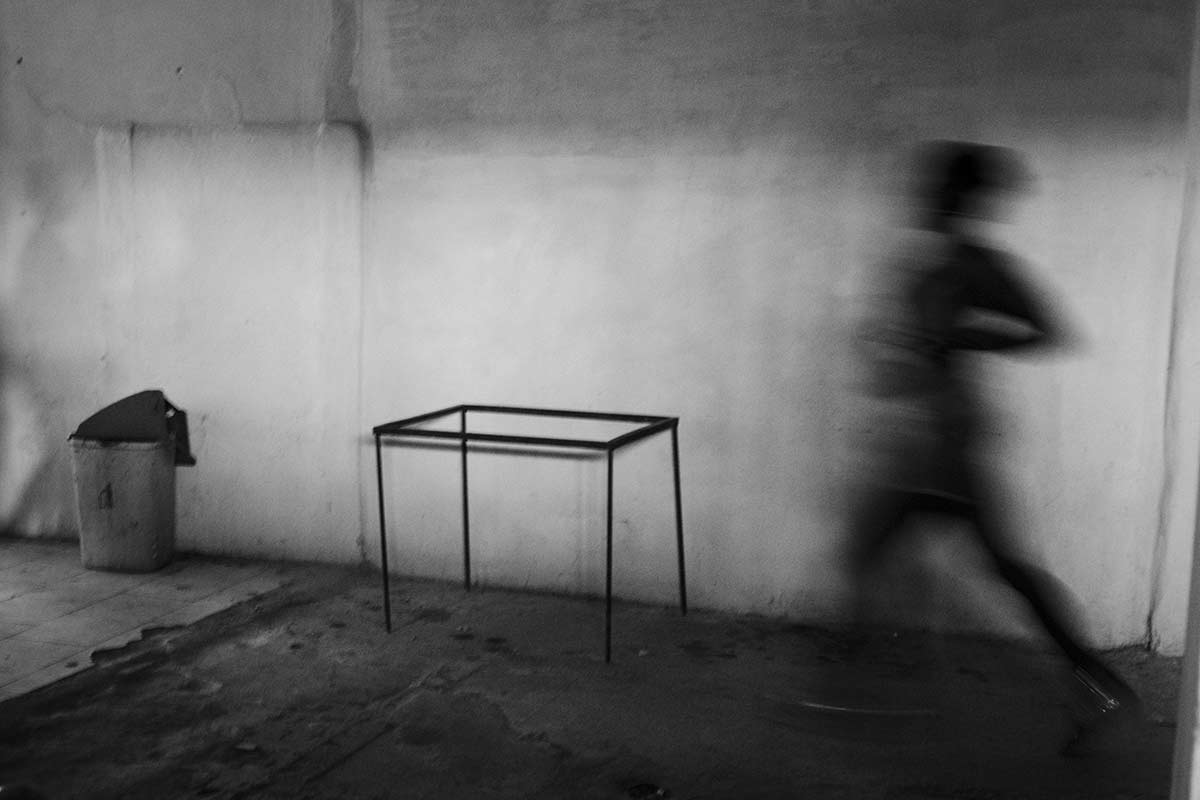 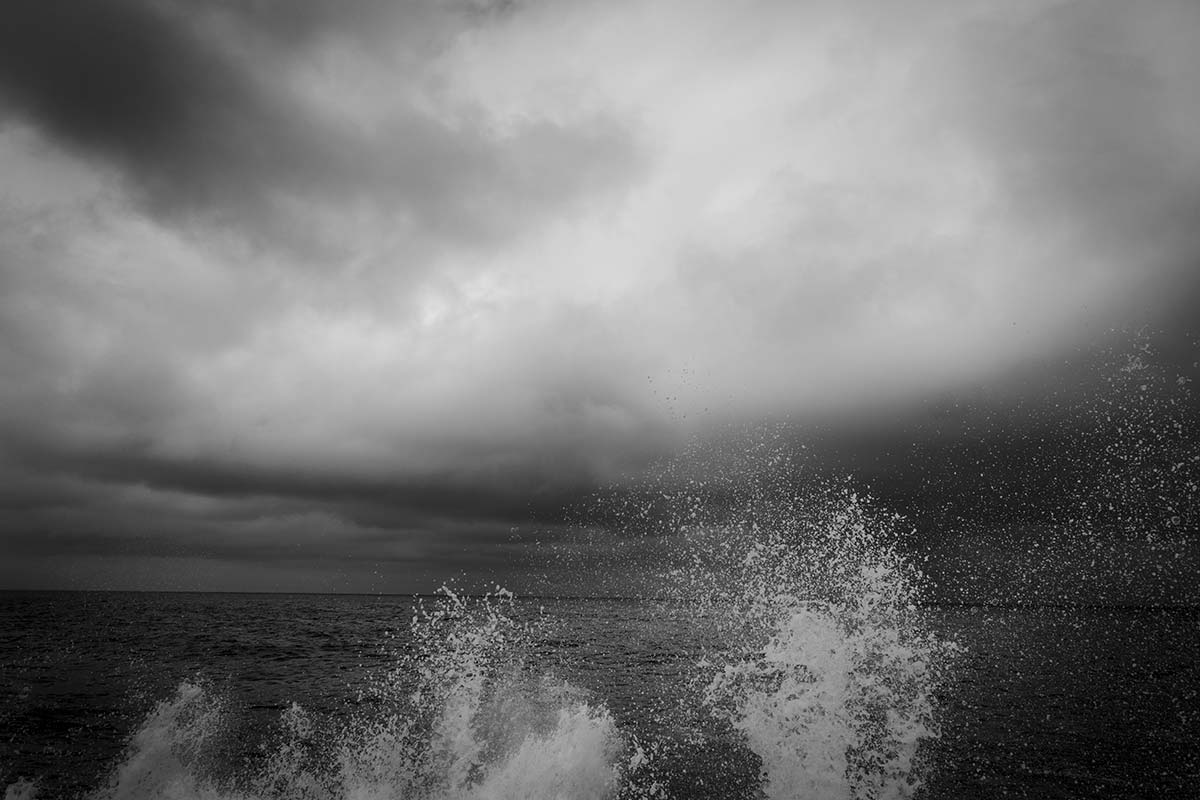 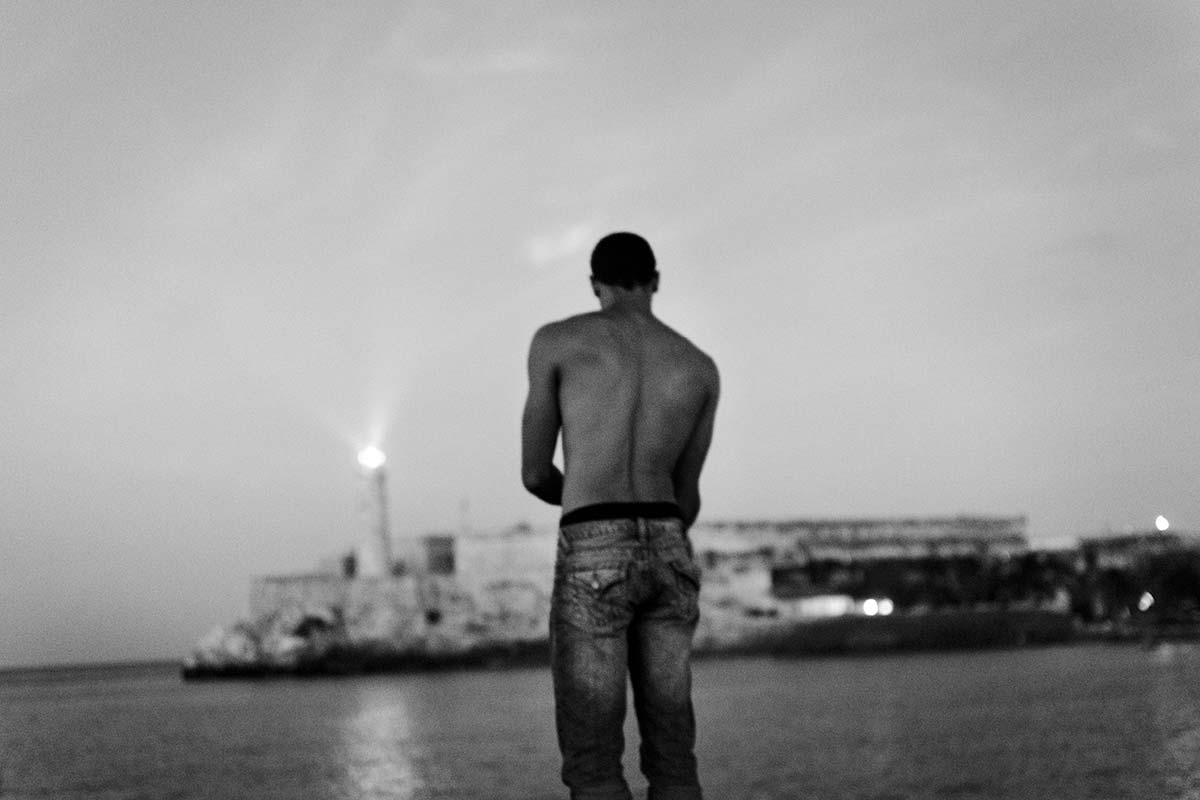 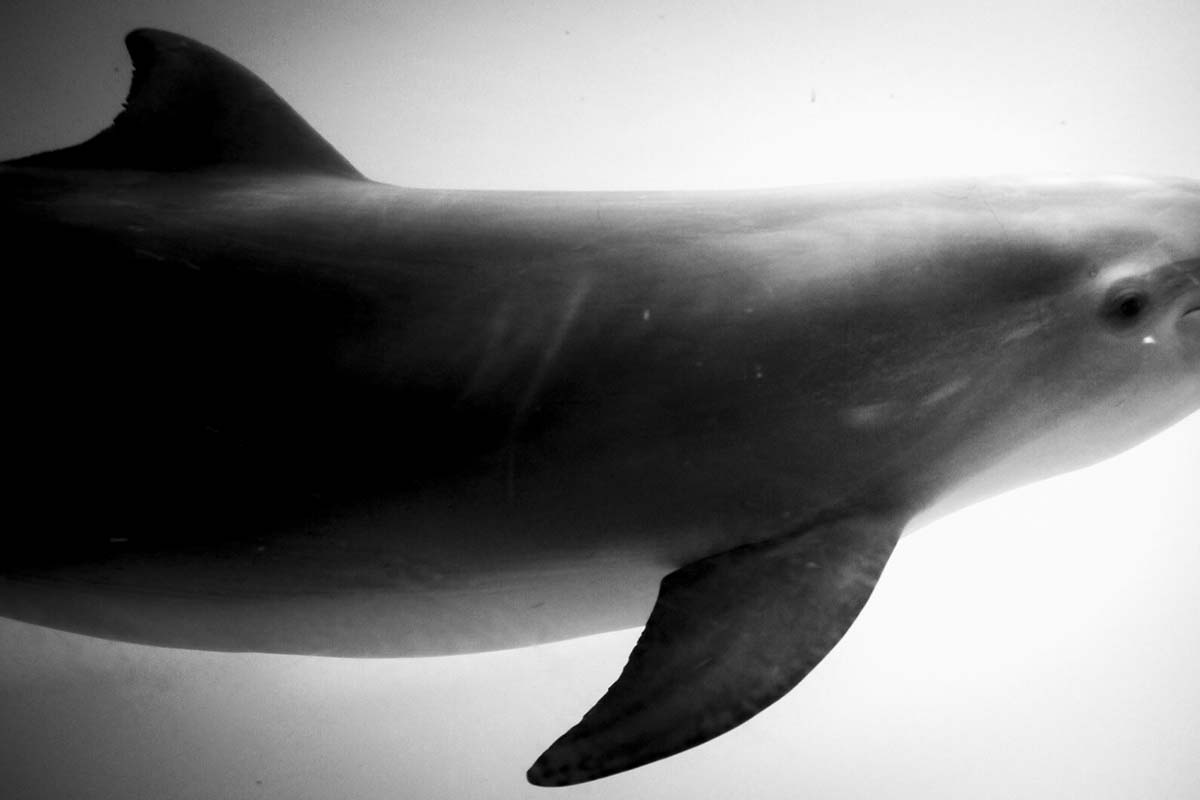 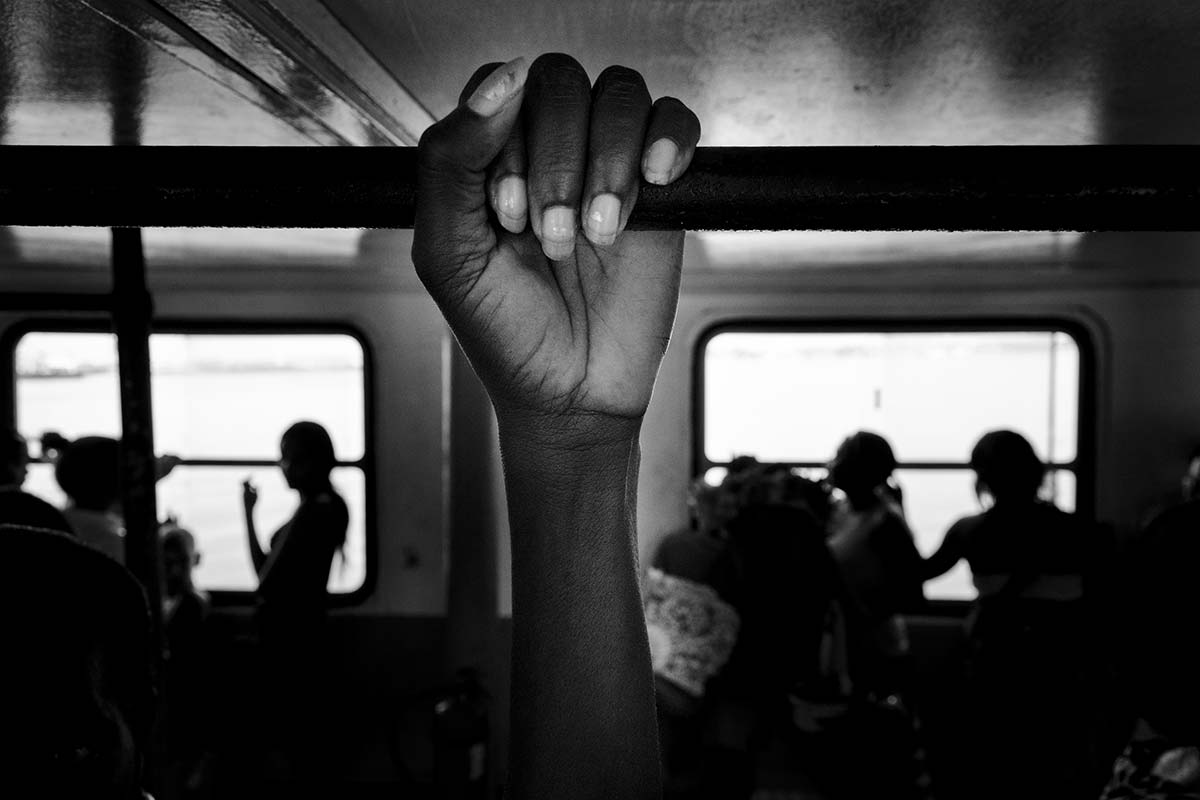 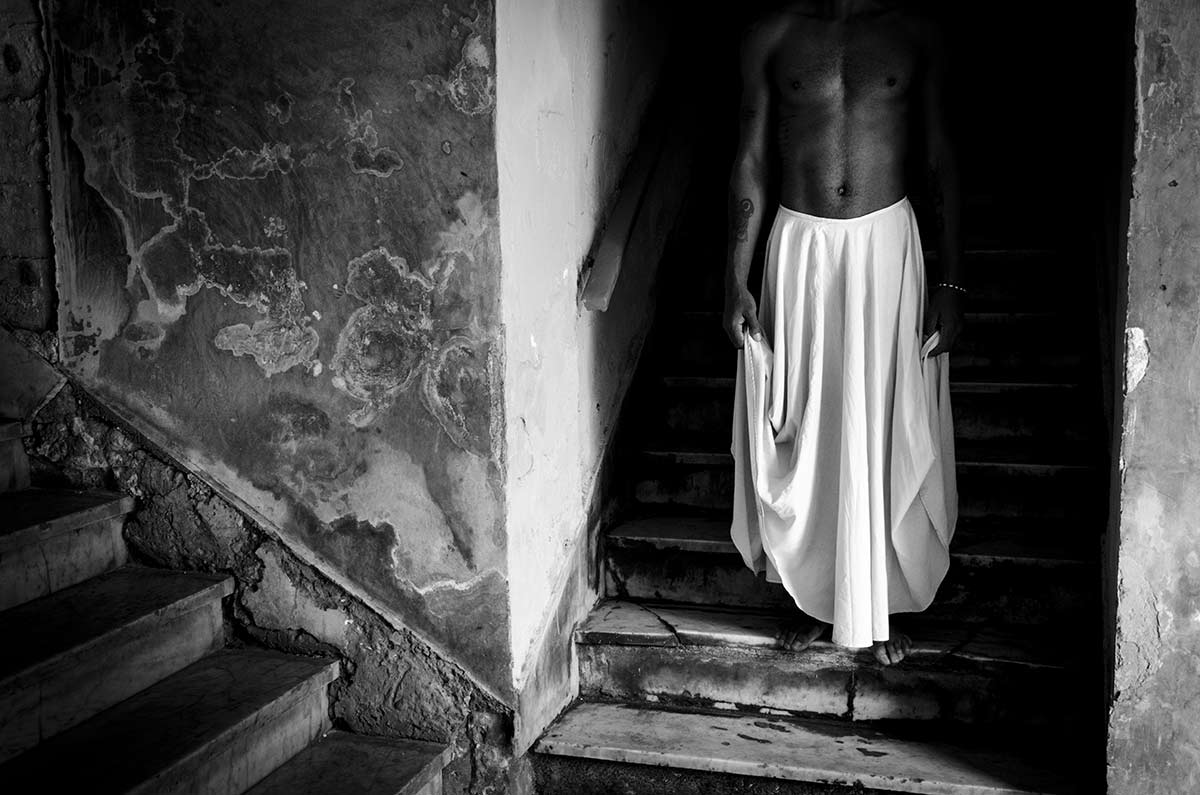 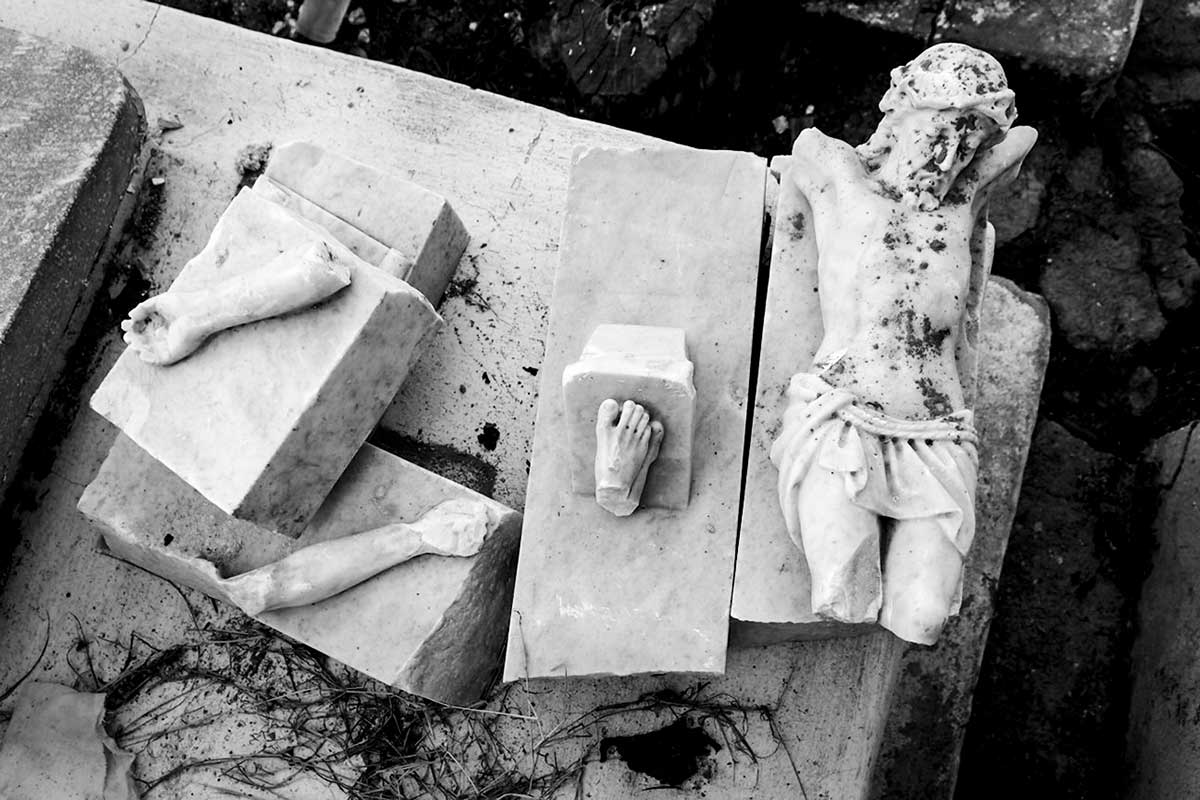 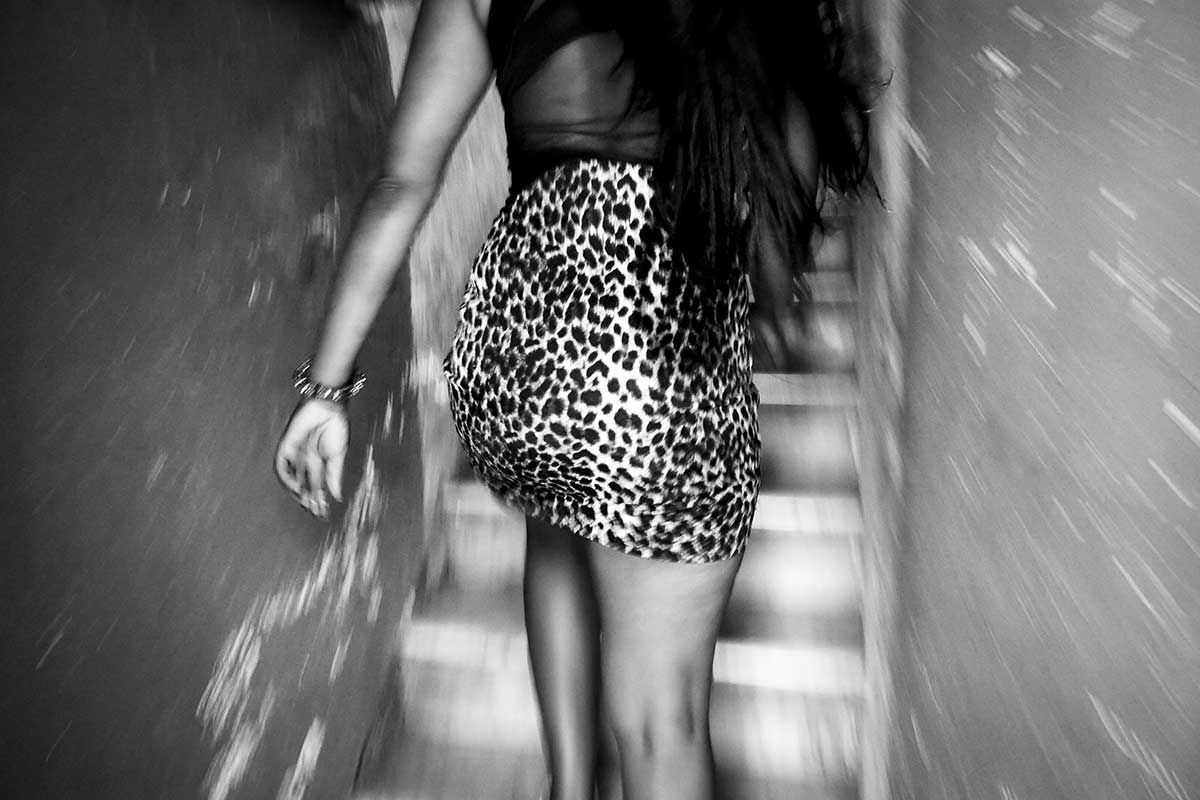