Louis Alarcon (b.1974) is a documentary photographer, photo editor, storyteller, teacher and travel designer, based in Havana since 1998.

Louis' documentary work is focused on capturing the changes that Cuba is going through, thus creating a historical document of a country that is in the process of renovation.
He fell in love with Cuba, its light and its people. He is passionate about photographing and introducing it to others.

Louis is an expert on the history of Cuba, he has specialized in anthropology, genetics, migrations and miscegenation among the different ethnic groups that populated the island.
We could say that his photographic project is a photo-biography of the island and its traditions, a "project of life" that aims to document the Cuban people from different perspectives, little by little and without an end date.

"The cuban race", the main project that he is working on at the moment, seeks to document the racial diversity of the Cuban people and the great miscegenation that occurs on the island. A place where several ethnic groups already coexist in harmony and where racism is almost non-existent.
His brain is divided into two parts, one Cuban and one European, making him have a very particular vision of this island, to which Louis refers more to as a planet than a country.

He works in color and black and white photography.

Some of his achievements are:

Louis was conquered by photography during his childhood, he bought his first camera when he was 10 years old, a compact Nikon. He has been trained in different photographic associations for years. Plus, he collects books and attends dozens of courses, workshops and masterclasses.

In 2010 he decided to turn his life by leaving his profession as a professor and engineer behind to stick completely to professional photography, both in a documentary and an artistic way. His main goal is to promote “his” Cuba, one of the few countries he really knows. He created the greatest channel of videos about Cuba with millions of visits and keeps dozens of stories through photography. He is mainly interested in people, the elements that are disappearing and the changes in Cuba that occupy his mind and fill the sensor of his cameras.

"My main goal is to create a photographic memoir of a passionate country that will never be the same." 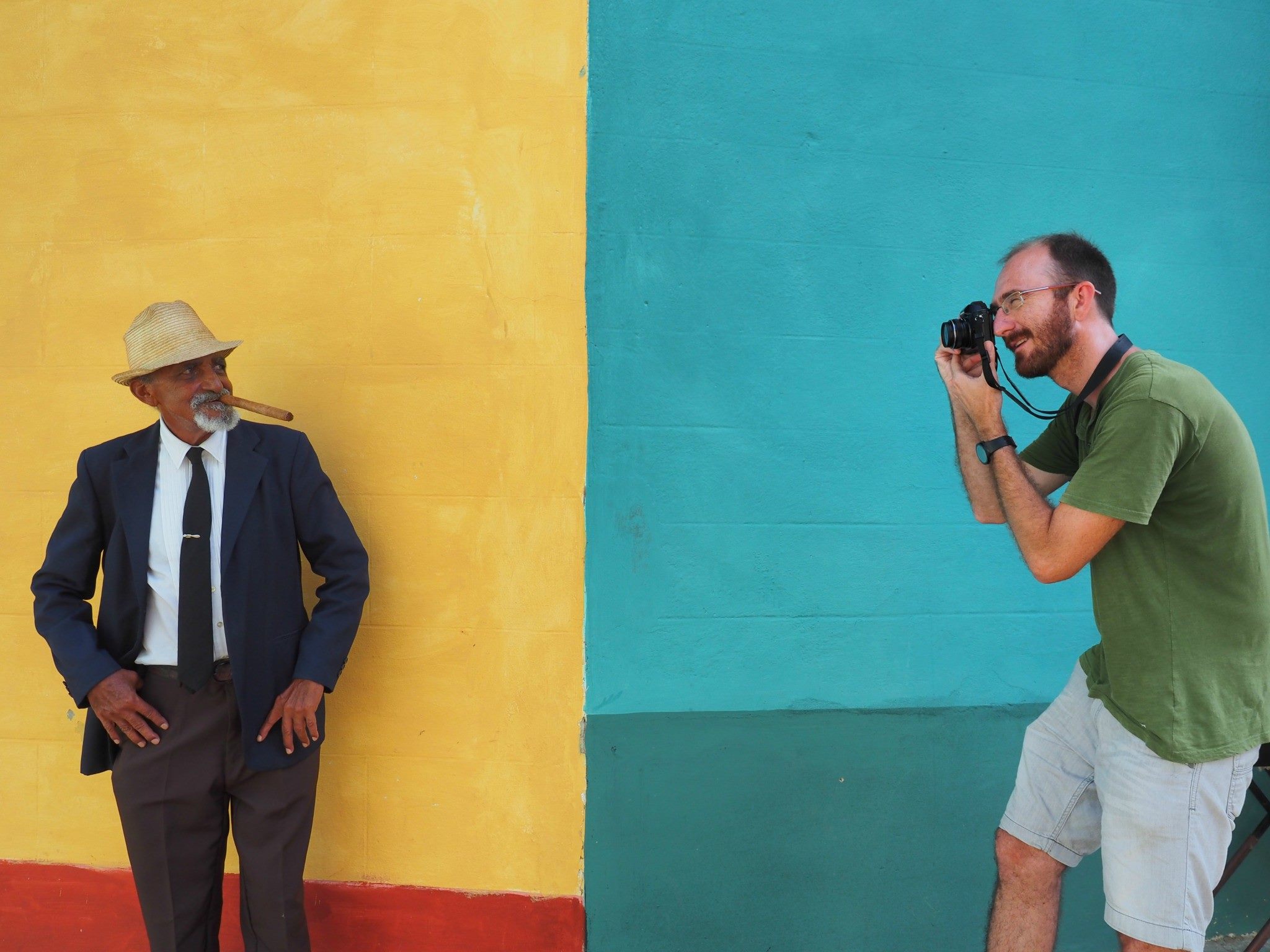