"Yellow" is one of my 4 photo essays that form the "The Cuban Race" project consisting of: 1.- Descendants of Spaniards (White), 2.- Chinese (Yellos), 3.- Afrodescendants (Black) 4.- Indians descendants of the first inhabitants of the island (Red).

Specifically, "Yellow" documents the weak footprints that remain from the ancient Chinese community in Cuba, there are currently no more than 50-60 live Chinese naturals on the Island.

In them this project is centered in which I have been working for 2 years.


These natural Chinese, already very old, arrived in Cuba in the 1940s -1950s, are scattered throughout the island and are the last vestiges of an exodus in which many emigrated fleeing from extreme poverty and wars, mainly came from the Canton area.


Before them, on June 3, 1847, the first Chinese-culies who were deceived by the Spaniards were treated in semi-slavery, when in theory they came to work with a salary to help their families. From this real Cuban story comes the well-known phrase "you were cheated like a Chinese"

Currently there are few traces of the Chinese community and its former splendor, even the Chinese neighborhood of Havana is known as the "Chinese District without Chinese",

Elusive and jealous of their traditions, they cannot be seen beyond their private societies and their annual holiday in the Chinese cemetery.


I consider this documentary work a tribute to the Chinese people and their hard diaspora in search of better living conditions for their families. 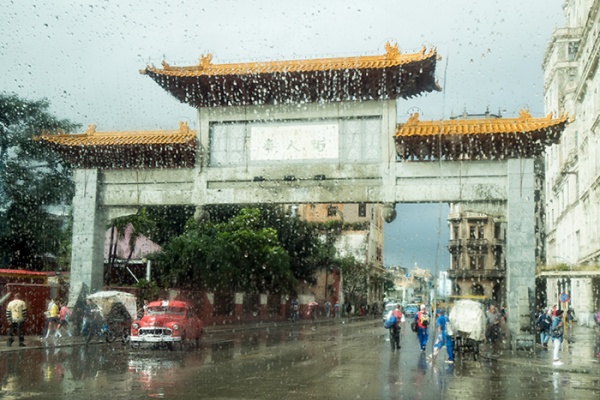 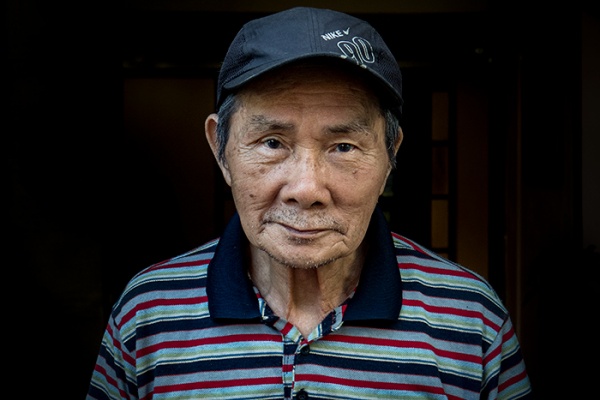 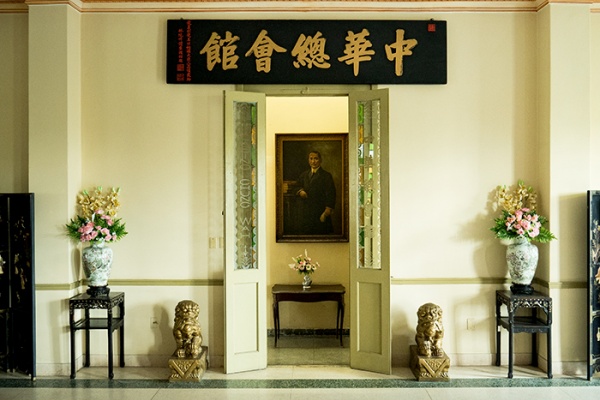 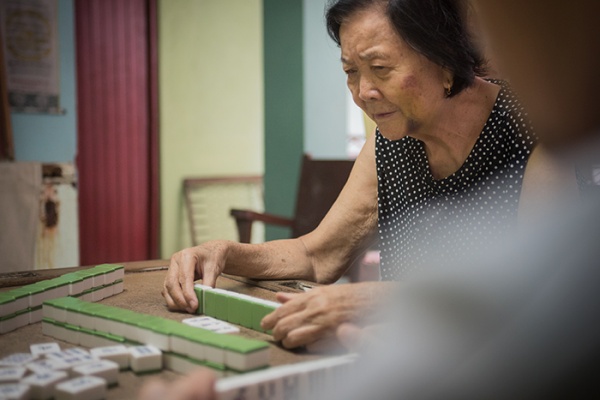 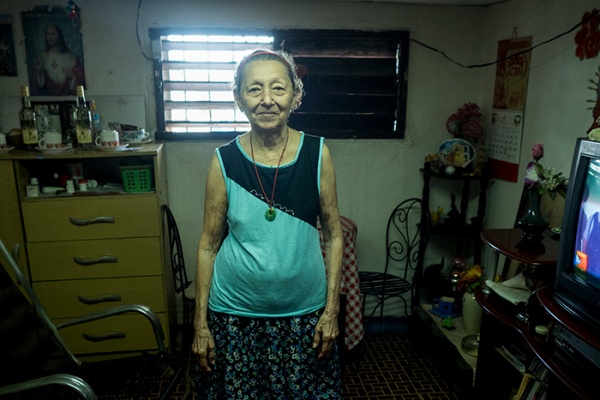 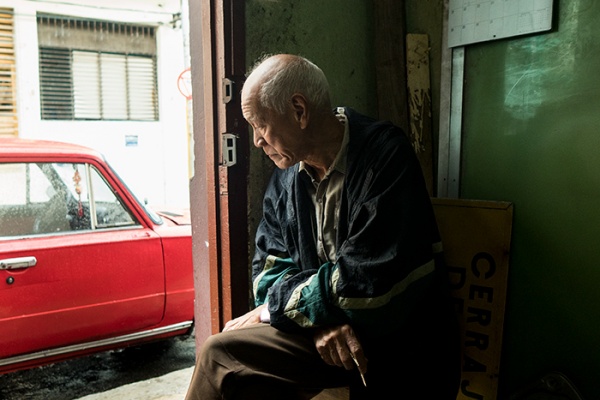 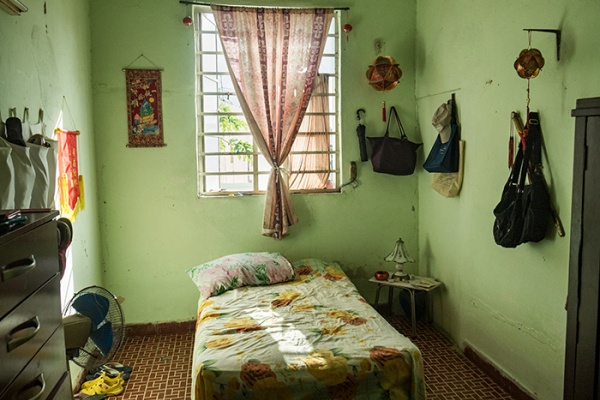 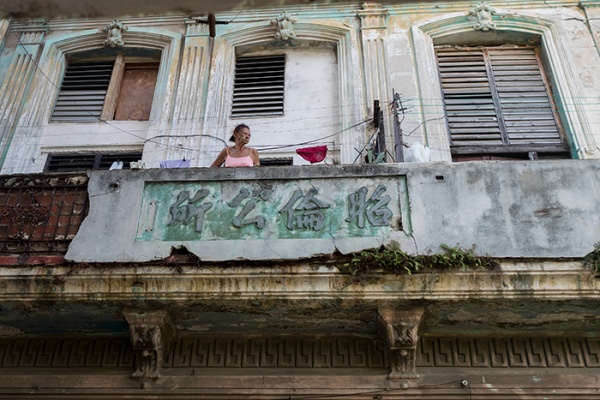 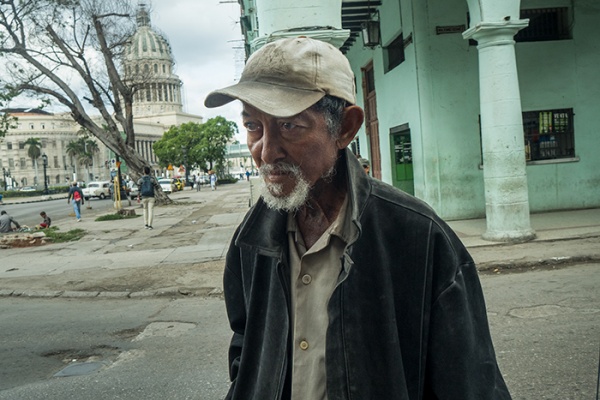 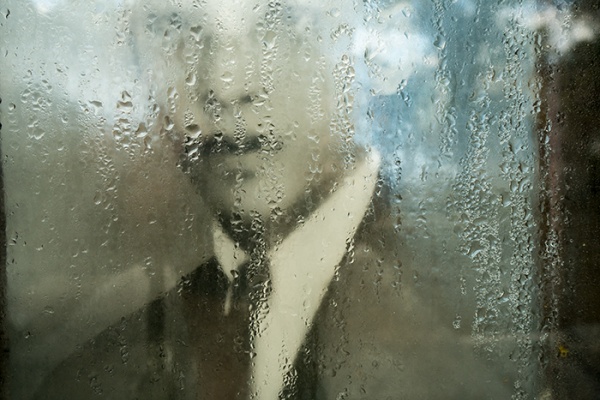 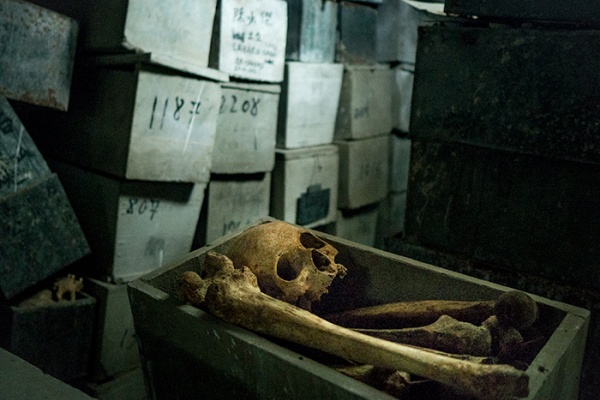