The last indigenous in Cuba

"Red" is one of my 4 long-term photographic essays that make up the "The Cuban Race" project consisting of:


The “Red” photography project documents the presence of families that still retain indigenous traits, surnames and customs in Cuba, and who continue to live in areas of eastern Cuba where the first aboriginal people who arrived in Cuba historically lived.


Contrary to what was historically thought, the indigenous people of Cuba were not totally exterminated and their descendants can still be found on the Island, if it is true that after the Spanish conquest the great majority of them perished when living in living conditions very hard: slavery, abuse and coexistence with certain diseases for which they had no antibodies.


Recent anthropological and genetic studies conducted in Cuba have shown that they were not completely extinguished, although the degree of miscegenation is very high since they have been mixed with other races such as Europeans and Afro-descendants.

There are several Cuban historians mainly from the Eastern areas of Bayamo, Jiguaní, Holguin and Baracoa who have identified some of these communities, who remained “safe” thanks to the protection of certain Spanish religious who gave them their surnames, sometimes protected by the kings of Spain and in other cases hidden in places of difficult access. 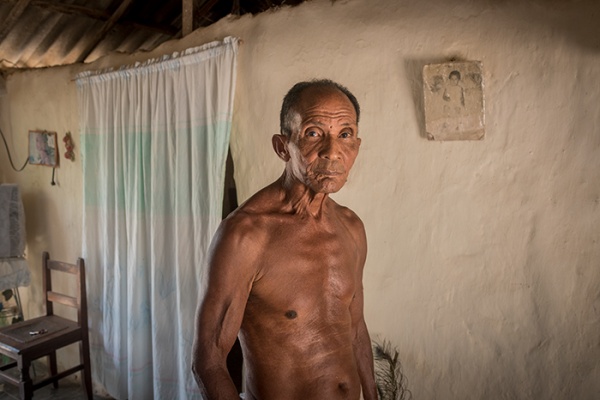 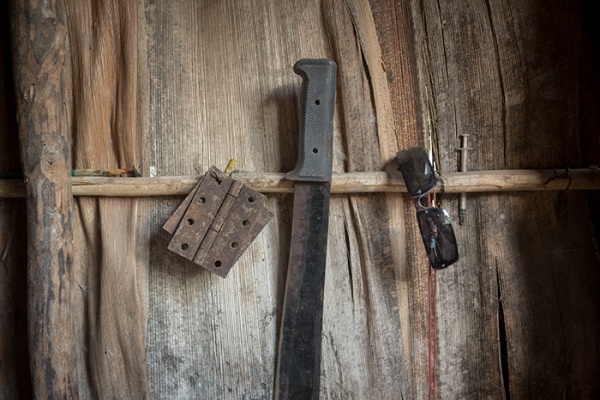 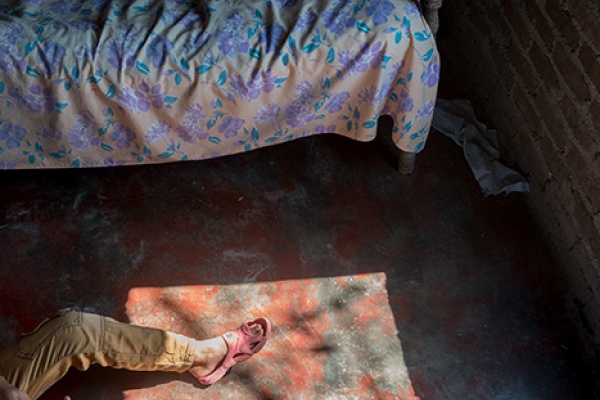 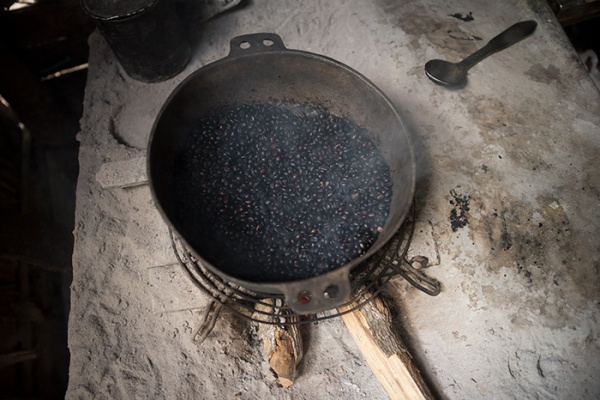 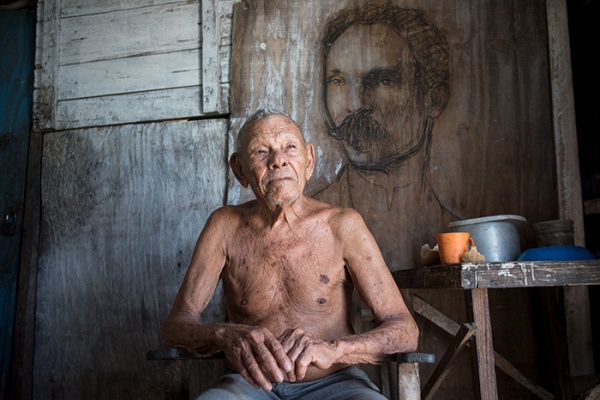 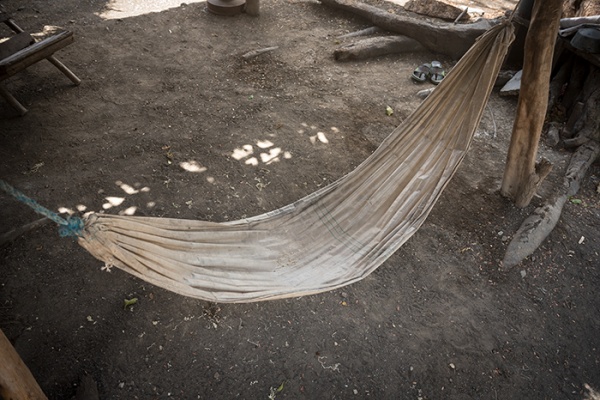 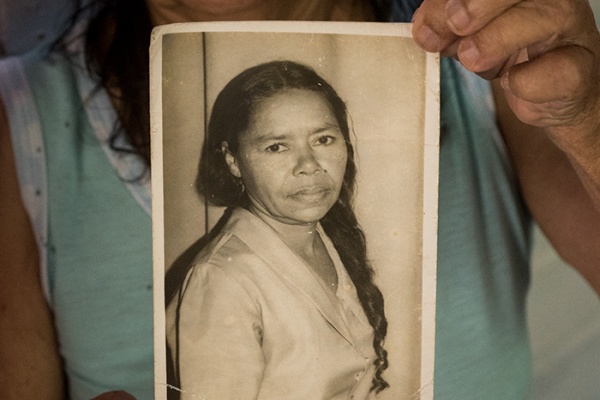 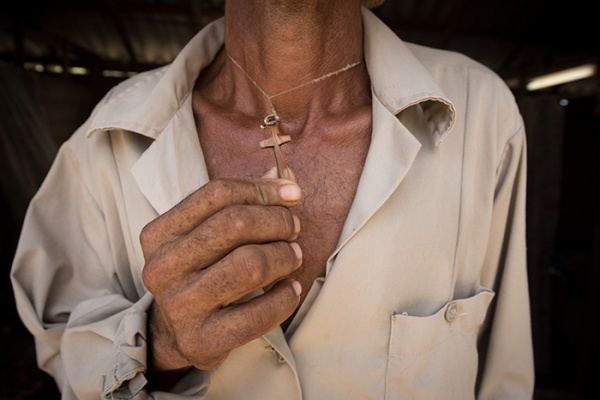 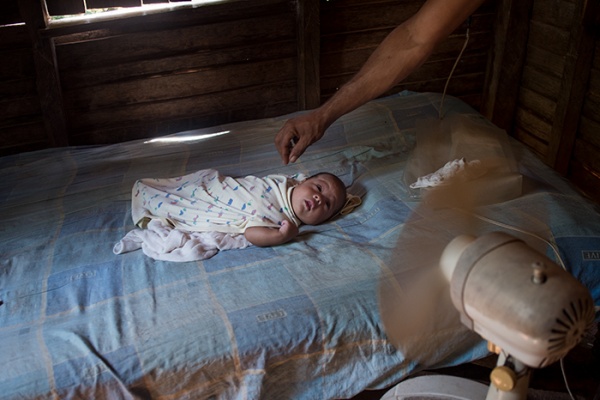 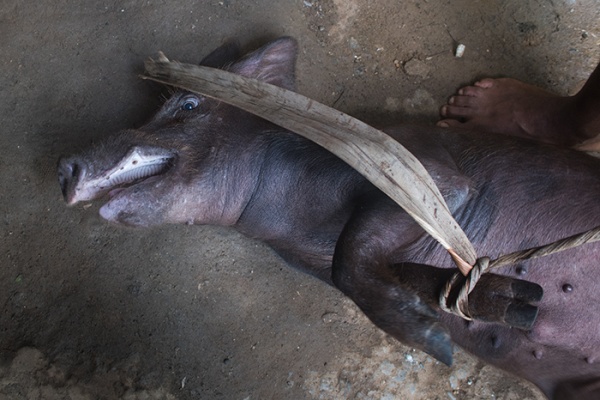 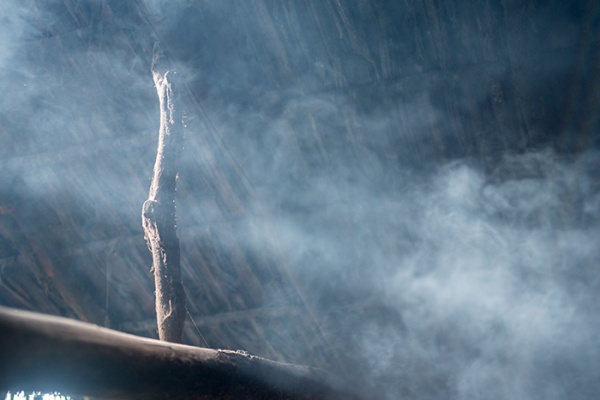 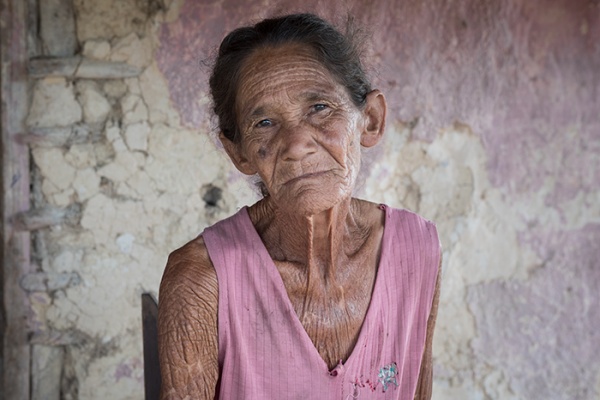 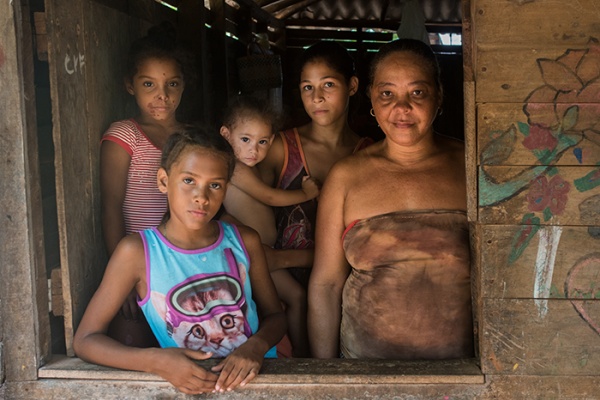